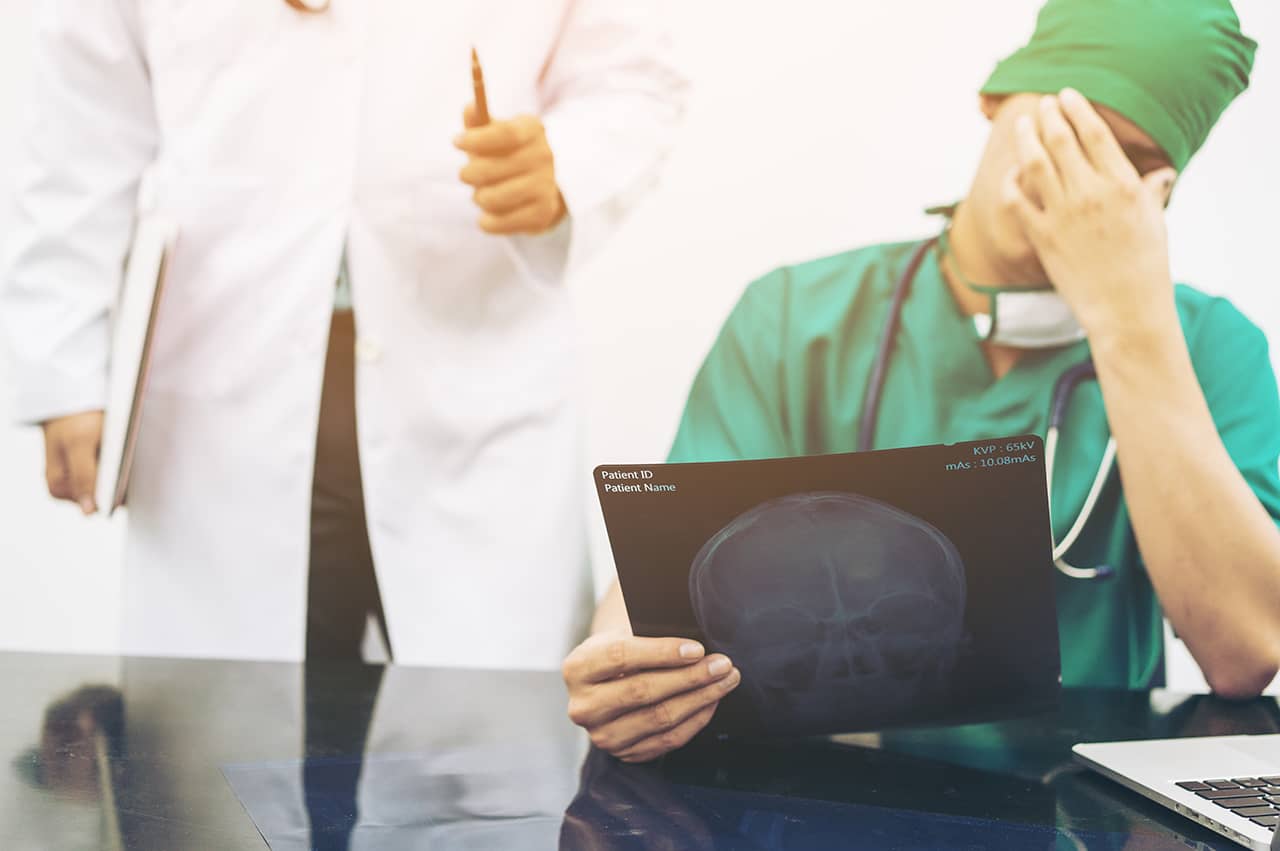 Once a victim begins the legal process, their primary concern is knowing what their case is worth. On top of a life-changing injury, they potentially now face the financial pressure of medical bills and lost wages. The event and possible financial pressure can impact the claimant’s mental health. Knowing the potential compensation of this arduous process often helps to ease concerns.

As professional forensic economists, the Knowles Group can help determine the value of malpractice special damages and provide expert witness testimony to support your case. In this article, we’ll outline how we calculate medical malpractice economic damages.

Is there a formula for calculating economic damages in medical malpractice settlements?

Based on this information, an inexact formula would be as follows:

Economic damages are calculated utilizing assumptions and generally accepted methodologies. Examples include medical expenses and future earnings capacity. Non-economic damages are less precise. They involve elements such as pain and suffering, which are hard to assign a financial value. One method for determining them is investigating comparable cases from the past. Even so, determining the exact value of a claim requires thorough analysis.

John Doe is a long-haul truck driver who experienced a severe road accident. While driving behind a dump truck, a large piece of concrete and rebar fell out of the bed. Debris came crashing through John’s windshield, and a rebar punctured his lower abdomen.

Paramedics rushed him to a local hospital for emergency surgery. On the way, they confirmed that John had full use of his arms and legs.

John’s surgeon made a critical mistake that damaged his spinal cord during surgery. Despite efforts to repair the damage, John permanently lost the use of his legs. John has now hired a medical malpractice lawyer and is suing for medical negligence.

We’ll use John’s case to demonstrate the breakdown of damages in his medical malpractice case.

Economic damages are lost cash flows (past, present, and future) due to medical malpractice. These damages can include the cost of past and future medical services and lost earnings. The following examples are economic damages that merit compensation.

This includes any medical service (past, present, and future) required due to medical negligence. The victim must prove these expenses relate to the medical malpractice.

Lost wages & the ability to work are proven lost wages (past, present, or future) caused by medical malpractice. These can include base pay, bonuses, commissions, benefits, pay raises, pension, and retirement fund contributions. To learn more, read our article about calculating lost wages.

After reading about paraplegic truckers around the nation, John insisted on returning to work after two years of recovery. It’s determined John will lose $88,712 in wages per year or $177,424 over the two-year recovery period.

John will need assistive & adaptive equipment. Wheelchairs and home modifications will cost $163,400 the year following his injury. Then, $18,000 per year over the next 35 years, totaling $630,000. Because John has chosen to work again, his settlement will include $245,000 for a truck with hand controls. The total assisted & adaptive device compensation will be $1,038,400.

Malpractice victims are also entitled to compensation for frustration, pain, and mental suffering, referred to as non-economic damages. These damages often cause the most controversy in settlement negotiations because they are more challenging to define.

Non-economic damages are often determined using a seriousness factor. This factor is also referred to as a “non-economic multiplier” and usually ranges between 2 and 5. The victim’s legal team will usually use a multiplier of 4 or 5. In contrast, the insurance company or insurance adjuster will usually multiply by 2 or 3. The seriousness factor is then multiplied by the total value of economic damages.

In John’s case, he has experienced every form of non-economic damage in the most strict sense. By all rights, the seriousness factor of his case is 5/5. However, John’s desire to return to work changes this. In the end, his law firm chose to calculate with a multiplier of 4.

Disfigurement is a permanent change to the victim’s body like amputation and scarring. Disfigurement has severe emotional and psychological consequences that can ruin a victim’s self-image. It can also impede the victim’s ability to maintain healthy relationships.

Loss of Quality of Life

Loss of quality of life decreases a victim’s ability to enjoy and participate in life as they did before their injury. This includes the inability to exercise, function sexually, sleep comfortably, perform simple daily tasks, and more.

The total settlement value is the sum of all past, present, and future damages. Here is a breakdown of the formula considering both damages in detail.

The total compensation John’s medical malpractice claim will demand is $16,777,470 in the settlement negotiations. If the defendant’s insurance entity doesn’t offer a reasonable amount, John and his attorney may possibly take the case to trial.

More than 93% of medical malpractice cases end in some form of settlement, while only 7% of medical malpractice lawsuits end with a jury verdict. The reason is a jury verdict is far less predictable than settlement negotiations. The judge will instruct jurors to use their good sense and similar past cases to evaluate the case during the trial. This process creates a margin of error that could lead to victims walking away with less or more than they deserve. Another way to determine the value of a settlement is to multiply the trial value by the chance of winning in court.Settlement Damages vs. Winning a Trial

The Knowles Group will provide accurate calculations of the economic damages for the medical malpractice claim. If an expert economic witness is needed, we’ll testify in court to the damage calculations for your medical malpractice claim. We work with both plaintiffs and defendants alike. We can critique opposing analyses and give testimony to ensure reasonable damages (if any) on behalf of the defendant. When hired by the plaintiff, we calculate the estimate of damages and provide expert testimony to ensure a fair settlement or jury verdict.